The tournament is the fifth CPT event to be affected by COVID-19. 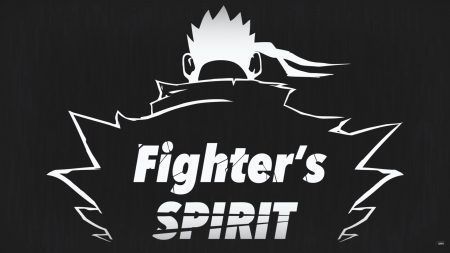 South Korean FGC tournament, Fighter’s Spirit, scheduled to take place in South Korea on April 4-5 has been postponed due to the COVID-19 coronavirus outbreak, according to event organizer Team SPIRITZERO and Capcom.

Team SPIRITZERO announced that they’re moving the event dates to July 11-12, but will still be monitoring the situation.

Fighter’s Spirit is the fifth Capcom Pro Tour event to be affected by the ongoing COVID-19 health crisis that has forced different tournament organizers to postpone or cancel their events.

The first CPT event of the year was going to be the Brussels Challenge in Belgium on March 20-22, but the event was quickly canceled. Next was the NorCal Regionals set on April 10-12, but the Santa Clara County ordered the event to be canceled.

Over in Taiwan, Beast of the East announced that the Taipei Major will be skipping this year and will continue operations next year.