Is TNC Predator the latest team to acquire a slot in MPL PH Season 8?

One of the biggest esports organizations in the Philippines. 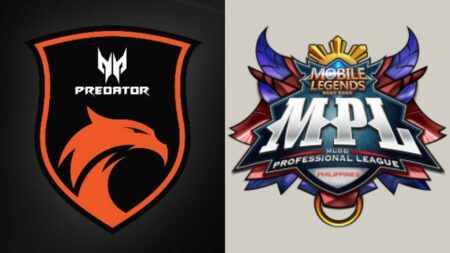 While Execration announced that it will not buy a Mobile Legends: Bang Bang Professional League PH Season 8 slot this season, another prominent Filipino esports organization has expressed interest.

According to a report by Manila Bulletin, Filipino esports organization TNC Predator has set its sights on buying a slot for the upcoming franchise-based league.

The sudden interest in an MPL PH S8 slot

The news was confirmed by TNC Group of Companies general manager Eric Redulfin on June 22.

“We are planning, depending on the availability of the slot,” he wrote to Manila Bulletin.

He also added that the group is under negotiation with an existing MPL team, but did not specify which one.

That said, Work Auster Force has already posted a picture on their Facebook page showing hints of an orange logo, which looks very similar to TNC’s.

Who are TNC Predator?

The esports organization currently fields a Dota 2 team, TNC Predator, one of the strongest in Southeast Asia.

The organization rose to prominence during The International 6 where they upset powerhouse OG, 2-0.

The squad will be taking part in the Southeast Asia regional qualifier for a chance to qualify for The International 10.