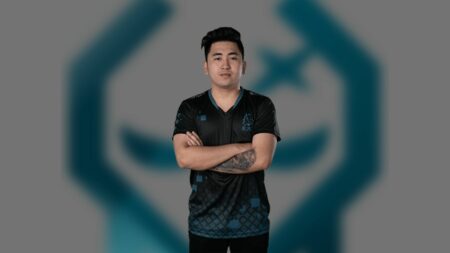 After winning the Mobile Legends: Bang Bang Southeast Asia Cup (MSC 2021), Execration is now one of the best MLBB pro teams in the world.

Unfortunately, it seems that we won’t be seeing their trademark skull logo anytime soon in MPL PH next season, according to Execration’s Billy “Z4pnu” Alfonso.

Z4pnu’s explains why Execration is giving away its roster

According to Z4pnu, Execration is currently in talks with another organization to buyout their roster for the upcoming MPL PH Season 8, which will adopt a franchise-based model.

“Once the talks with the big bosses are over, we will have a new team. It’s sad to say this, but Exeshot is no more,” he said.

However, Z4pnu has assured that the roster won’t change when Execration finds a new team for them.

Execration has also released a statement on Facebook on June 23, and promised to help the roster transition to another team.

Execration has been in the league since season two, where they acquired the roster of OBS Gaming.

Execration ended up in a rematch with the Tier One-backed squad at the MSC 2021 grand final. This time, it was Execration who dominated the grand final showdown with a 4-1 beatdown, completing their revenge.