Logic will perform at the 2020 LCS Summer Final

Young Sinatra returns to spit some bars for NA’s finest. 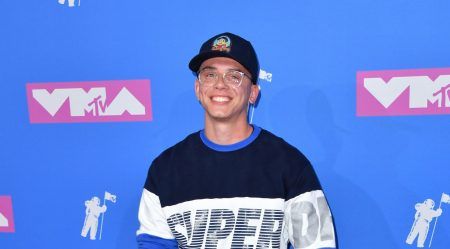 With the LCS just a series away from its grand final, the league has announced that American rapper Logic will appear on the virtual stage.

Logic will join the LCS and kick off the 2020 LCS Finals Opening Ceremony presented by Mastercard on September 6.

Despite stepping out of the music scene to pursue a streaming career on Twitch, the Bobby Tarantino singer will make a rare return behind the microphone to perform his single “Perfect” from his latest album No Pressure.

As a longtime gamer and enthusiast, Logic has been diving into the world of gaming and his partnership with the LCS is just one of his many ventures. Regardless, he is excited to perform in front of NA’s largest fan base.

You can catch Logic’s performance during the LCS Finals Opening Ceremony and the subsequent Finals matchup between FlyQuest and the winner of Saturday’s match between Team Liquid and TSM at 4 a.m. (GMT+8), September 6.