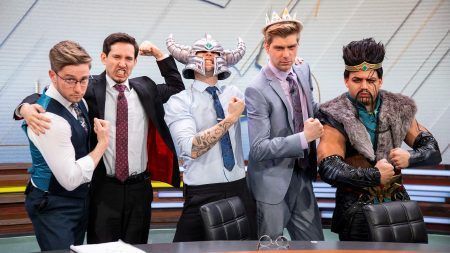 With a few days of suspension passing by, the League of Legends Championship Series has already announced its speedy return for its eighth competitive week.

The league will continue the Spring Split and its playoffs with online matches and a remote set-up, ensuring the safety of players and LCS staff members during the CoVID-19 epidemic.

The LCS and Academy will now have revised schedules, moving Monday Night League Games to fit into the Saturday and Sunday line-ups.

Academy Rush will also be replaced with five back-to-back Academy games for Weeks 8-9. You can check out the new schedule below:

Although it may be a quick and heartwarming comeback, LCS reminds us that the league is still in transition to such a set-up and will not have the “usual level of polish” as their studio-based broadcasts.

“We’ll do our best to deliver the best possible broadcast product to you and we appreciate your patience during the move to the new setup. We look forward to bringing the action of the LCS and Academy back to you soon,” stated the LCS.