Don’t sleep on Serpent’s Fang, it’s now the most underrated lethality item in the game

It is the best answer to shields. 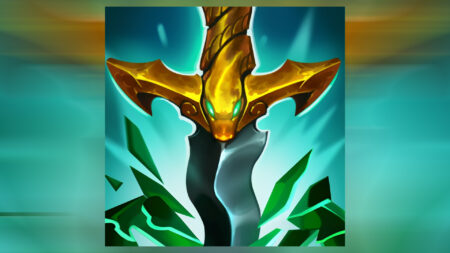 Serpent’s Fang is a situational item that isn’t included in assassins’ core builds, and has received much less attention compared to other lethality items. Originally released in preseason patch 10.23, Riot claims that it has been “a powerful but underwhelming and confusing item.”

While it has always been powerful, the original Shield Reaver effect was definitely not confusing. Previously, Serpent’s Fang boosted the basic attack and abilities of champions to shielded targets, with an additional 40% bonus AD.

A buff to the item, Riot wants players to conceptualize Serpent’s Fang as “Grievous Wounds for shields, but with extra profits”. It now has more value in team fights, for it reduces the effect of shields in two all encompassing scenarios — one, to champions who are already shielded, and two, to champions who receive a shield after being damaged.

Against the likes of Seraphine, Lulu, and Karma especially, assassin mains should definitely start purchasing Serpent’s Fang after completing your Mythic core.

READ MORE: Mages, you should be buying Everfrost and Cosmic Drive every game