Another champion with high mobility. 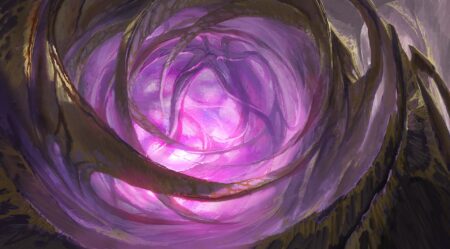 The newest League of Legends champion Bel’Veth has been in the works for some time now. She’s not on the PBE server yet, but her abilities and kit were recently leaked on the Bel’Veth mains subreddit by u/ohm33333, and also posted on Big Bad Bear’s YouTube channel.

She is confirmed to be a champion from The Void, a region in Runeterra, and unlike the last few female champions, she’ll take on a monstrous form instead of a humanoid or anime one.

Bel’Veth also seems intended to be an AP and AD hybrid champion, something that Riot Games has previously tried to push with changes to Xin Zhao and Kog’maw in Season 10 and 11, but without much success.

W – Above and Below

The important thing to note is that this is a leak and may not be the final ability kit of the champion. She has yet to hit PBE testing servers and may possibly undergo more changes.