Teyvat is ready to bloom! 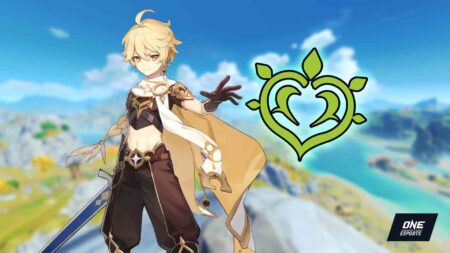 During the version 3.0 special program, combat designer Aqiang explained how players can utilize Dendro with other elements. In addition to the Burning (Pyro + Dendro) reaction, the game will have two more Dendro-based reactions: Bloom and Catalyze.

Here’s everything you need to know about the new Dendro reactions, including their required elements, extended reactions, and effects.

How to use the Bloom and Catalyze reactions in Genshin Impact 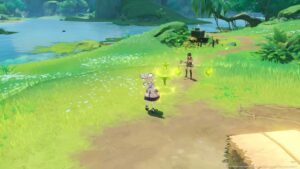 The Bloom (Dendro + Hydro) reaction adds a unique combat mechanic in the form of Dendro Cores. When Bloom is triggered, opponents will generate Dendro Cores around themselves.

Keep in mind that only five Dendro Cores can exist at any time. If your character continues to create Bloom reactions, pre-existing Dendro Cores will explode and deal AoE Dendro damage while a new core will take its place. Cores will also explode if their duration ends.

You can empower your Dendro Cores with Burgeon and Sprawling Shots 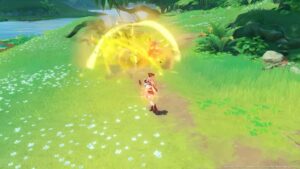 Dendro Cores also have their own elemental reactions called Burgeon and Sprawling Shots.

When a Dendro Core interacts with Pyro, it creates a Burgeon reaction, which detonates the Core to deal greater Dendro AoE damage.

If you’d like to focus your damage on one target, Hyperbloom is the way to go. When a Dendro Core comes into contact with Electro, it transforms into a homing projectile that attacks the enemy.

Catalyze is all about damage amplification 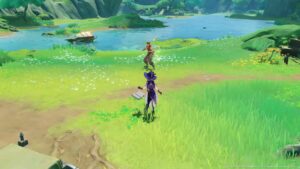 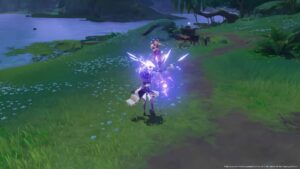 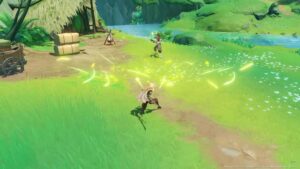 The Catalyze (Dendro + Electro) reaction works as a damage amplifier, similar to the Melt and Vaporize elemental reactions.

Rather than multiplying the damage of a single element, Quickened targets take increased damage from either Dendro or Electro attacks.

Once an opponent has the Quickened status, visually indicated by the bright yellow sparks around the target, you can access the second set of reactions, Aggravate and Spread.

HoYoverse has yet to announce the damage multipliers of Aggravate and Spread, but these reactions could introduce a new meta that favors upcoming Dendro users and strong Electro characters like Raiden Shogun and Yae Miko.

You can check out the preview of the Dendro reactions down below: