How to farm Yoimiya materials in Genshin Impact: Locations and routes

Samachurl Scrolls, Smoldering Pearls, and so much more. Genshin Impact heats up the Inazuma region with Yoimiya, a 5-star Pyro archer who’s got a knack for fireworks.

While the Naganohara Fireworks owner made a quick appearance during Inazuma’s Archon quest, fans finally got to see her fiery gameplay in the official demo trailer.

If you’re looking to get the hotshot Bow user in your ranks, here are all the Yoimiya materials you’ll need to farm for her Ascension.

Location and routes of Yoimiya materials for Character Ascension 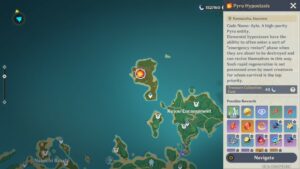 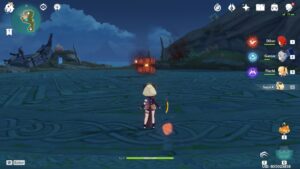 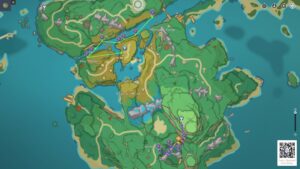 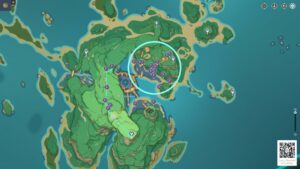 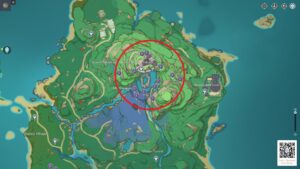 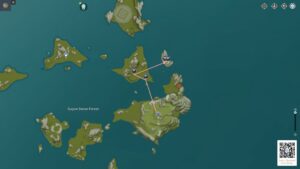 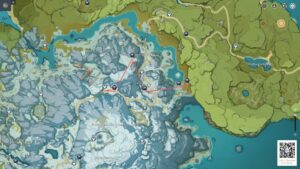 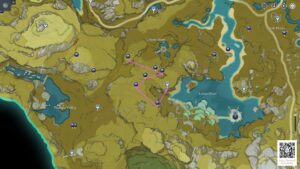 Location and routes of Yoimiya materials for Talent Ascension

Yoimiya is available in Genshin Impact on the “Tapestry of Golden Flames” Character Event Wish alongside Sayu, Diona, and Xinyan until August 31.