This new regionals format will feature North and Latin America, Europe, and the Asia Pacific. 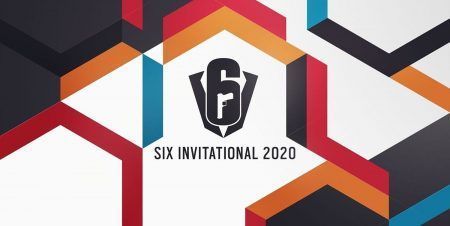 Ubisoft has announced that it will be updating Rainbow Six Esports for 2020 with a new regionalization program.

Set to kick-off in mid-June 2020, the revamp will affect all four existing Rainbow Six regions. Instead of following the previous global event format, the four areas can now freely decide how they want to manage their competitions.

Ubisoft shared in a recent blogpost how regionalizing the esports program is the natural next step.

“[The goal is] to enhance the specificities and successes of each region and keep building upon the momentum from the past five years of Rainbow Six Esports. Developing our local scenes has always been part of our DNA,” it wrote.

In enabling these regions to become more independent, Ubisoft believes it will re-focus talent development among local particularities and boost the diversity of contest formats to consider.

Where Southeast Asia is concerned — it is paired with the Japanese and Korean divisions to form a single and highly competitive online league. Called the North Division, it will gather 12 teams to compete for regional and global glory.

More details on these changes and upcoming announcements can be found here.