Does he have to open with pawn to e4 now? 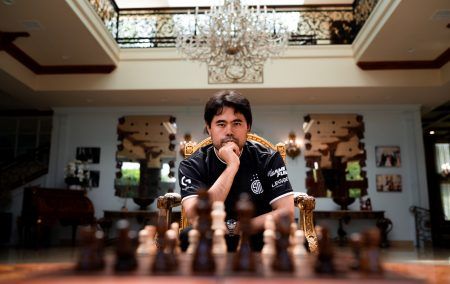 TSM made the surprise announcement today on their socials that the Chess Olympiad gold medal winner and the youngest American to earn the title of Grandmaster (at 15 years old and 79 days), Hikaru Nakamura has joined the esports organization.

Considered by WIRED as “The grandmaster who got Twitch hooked on chess”, Hikaru has been streaming regularly on the platform, and has amassed more than 500,000 followers. The 32-year old is also the highest rated blitz chess player in the world, in which his educational and entertaining streams center around.

His addition to TSM has been received positively by the esports community, some of whom have called it a smart move by both parties. His crossover has also sparked discussion about the intersection of esports and traditional sports.

According to TSM’s social media manager Dunc, we can expect even more signings soon.