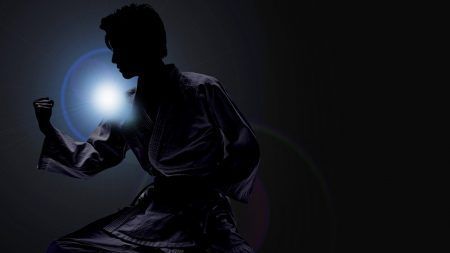 Sega released a teaser image on its official website that ties in with the company’s 60th anniversary. It shows a man wearing Japanese martial arts gi next to the caption, “Coming five days from now.”

The Fighting Game Community really, really wants this cryptic tease to mean that a new Virtua Fighter game is coming. It’s been quite a while since the game’s last iteration, after all. Virtua Fighter 5 was released way back in 2006.

A closer look into the website’s link shows that the man in the image is actually Sega’s old mascot, Segata Sanshiro. The image could simply be implying that Sega is putting him back to his Sega ambassador status.

For now, there appears to be no sure way to find out what Sega is planning for its big 60th birthday. We’ll all just have to wait until March 25.