Blizzard’s Global Esports Director is next to leave

It could be a worrying trend for the game developer. 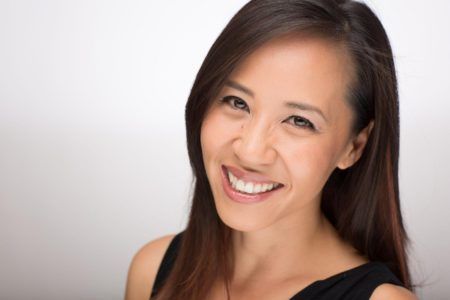 Phan revealed this latest development in a forum post on TeamLiquid.net. While confirming her last day was June 14, she was also positive about her departure, sharing details about how she had grown with the Blizzard community, and how she “enjoyed following the conversations” in the forums and in person.

“I am a better person for having been a part of this amazing community, and will forever be grateful for it,” she wrote.

In the same post, Phan also confirmed how she will be pursuing a new endeavor within the games industry. While she didn’t share what she has planned, she revealed that she will still attend BlizzCon 2019, this time as a diehard fan.

While there have been of other high-profile resignations from Blizzard circulating, only Phan and former OWL Commissioner Nate Nanzer have resigned so far.