He will be joining Epic Games to run Fortnite’s esports scene. 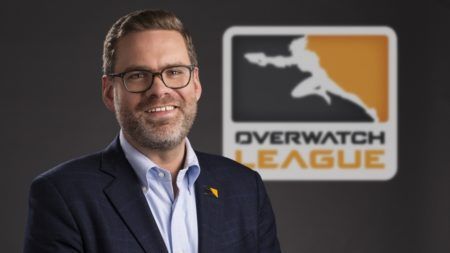 While there is no timeline yet, the move will be in the near future, reported ESPN.

In OWL, Nanzer is the captain of the ship and many view him as being very instrumental to the league’s rapid expansion. Nanzer wrote on Twitter how he is very thankful and proud of what OWL has become and how it is now in good hands.

In the wake of announcement, Epic Games released a statement to welcome him onboard.

“We’re excited to welcome Nate to the Epic Games team, where he’ll be working with us on competitive Fortnite,” said Epic.

Pete Vlastelica, President and CEO of Activision Blizzard Esports Leagues, will be stepping in to take over from Nanzer.

“I am stepping in as Overwatch League Commissioner, effective immediately and will be working very closely with our staff, the teams and partners to realize the vision we set out to create years ago,” said Vlastelica in a statement to ESPN.