Bizzle holds the record for the most LAN match victories in Fortnite esports. 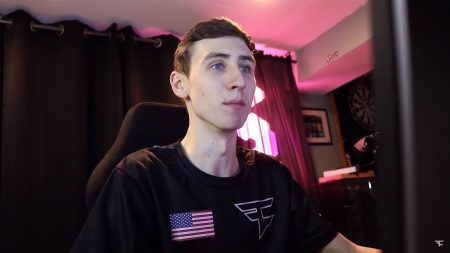 Bizzle was one of the first players to emerge from the early competitive Fortnite: Battle Royale pro scene, and has had a number of high-profile tournament finishes since then, including winning Secret Skirmish 2019, and second-place at PAX West 2018 and Dreamhack Anaheim 2020.

FaZe Clan’s announcement video also detailed Bizzle’s impressive accomplishments as a Fortnite pro. Bizzle is one of the most consistent pros in Fortnite history, with the most LAN match victories, alongside accumulating US$593,125 in total prize pool earnings.