First time buyers will receive a Baby Roshan courier to be used inside the custom game. 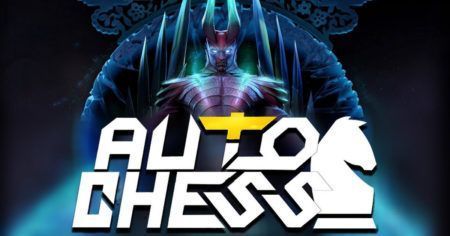 The pass contains premium content that can be activated in game. Goodies such as gold effects, Daily First Win Bonus, and the right to vote for special chess pieces will be accessible to pass holders. First-time buyers of the pass will receive a Baby Roshan courier as their chess player.

This premium pass can only be used in Dota Auto Chess and will expire 30 days after purchase.

Dota Auto Chess is a custom game mod currently playable in Valve’s multiplayer online battle arena, Dota 2. Valve and Drodo Games had earlier came to an agreement to release their own versions of the game, with Drodo’s standalone game currently available on Android with an iOS version to come.