TNC Predator is eliminated, along with Virtus Pro. 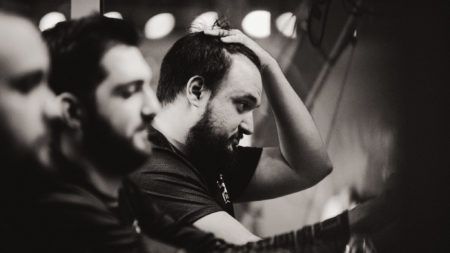 It’s been almost a year since the epic match between OG and Evil Geniuses at TI8, and Dota fans are in for a treat because, tomorrow, both teams meet again in the second Upper Bracket round.

OG easily defeated Newbee to advance, while EG had a banger of a series against Team Secret, winning 2-1 in the end.

Meanwhile Virtus Pro succumbed to its TI curse, losing 2-0 against Chinese team Royal Never Give Up, who are in the midst of an improbable Cinderella run. Team Liquid handily beat out TNC Predator, who couldn’t seem to find the form they had in the Group Stage when they easily destroyed Liquid.

The rest of Day 3 will see Newbee taking on Infamous, and Team Secret going up against the last Southeast Asian team remaining at TI9, Mineski.