What an exciting week for Dota 2 SEA fans! 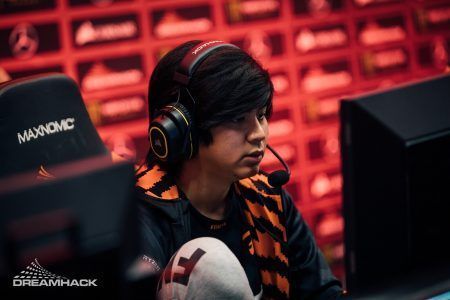 We’re exactly six matches away from finding out which Dota 2 teams are going to compete in the ONE Esports Singapore Major.

Based on the DPC Southeast Asia upper division standings at present, there are only five teams in the running for the three Major slots, which include spots in the Playoffs, Group Stage, and Wild Card.

Fnatic, Neon Esports, and T1 have the best odds of making it into the Major. They each have only one match left to play in the upper division which is scheduled to take place in week 6.

TNC Predator and BOOM Esports have matches scheduled tomorrow against 496 Gaming and Vice Esports respectively. These will be broadcast at 4:00 p.m. GMT+8 on PGL’s Twitch channel. Both TNC and BOOM are favorites to win their matches tomorrow; however, if they lose, they lower their chances of making it into the Singapore Major.

Meanwhile, Fnatic currently sits at the top of the standings after their impressive win over Neon Esports yesterday. Fnatic is currently the frontrunner for the Singapore Major Playoffs, and the team could seal the deal if they defeat TNC Predator during their final upper division match on February 24.

The final match in the DPC SEA upper division between Neon Esports and T1 on February 25 will ultimately decide which team will advance to the Singapore Major. If Neon wins, they’ll be guaranteed a spot in the Major. If T1 wins, on the other hand, they’ll be tied with Neon Esports with a 5-2 record. And, if TNC wins their match against 496 Gaming and upset Fnatic, they will also have a 5-2 record.