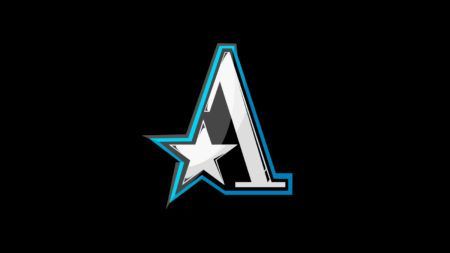 Team Aster’s Dota 2 roster for the 2019-2020 Dota Pro Circuit season will feature the now unretired Pan “Fade” Yi, who had initially announced his retirement after TI9, according to an official Weibo post, China’s version of Twitter

Fade also made his own announcement on Weibo, adding that his contract with Vici Gaming officially ended on September 7, which allowed him to sign with Team Aster as a free agent rather than via player transfer.

He also mentioned that he did talk to Royal Never Give Up’s manager during TI9 after RNG was eliminated, but he said he just wanted to comfort Du “Monet” Peng and did not instigate any talks of player transfer to RNG.

He then continued by apologizing to VG and his former teammates by saying he did not want to cause trouble. He thought that after his transfer controversy, retirement would be the best option. Upon further reflection, he decided that it’s a coward’s way out and has resolved to continue competing.

Fade will be joining Team Aster as their Position 5 and will play alongside Song “Sccc” Chun, who was also acquired by the team as a free agent. The remaining members of the team are Kee” ChYuan” Ng, Lin “XXS” Jing, and Ye “Boboka” Zhibiao.