We’re now less than two months away from the first Major of the next competitive Dota 2 season! 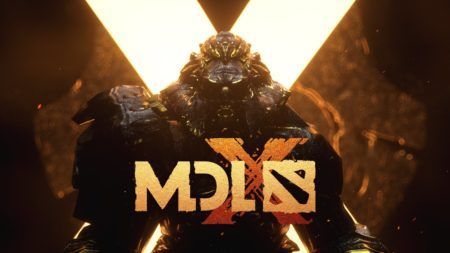 Mars Media has announced that they will be hosting the first Major of the 2019-2020 Dota Pro Circuit (DPC) season in Chengdu, China from November 16 to 24.

MDL Chengdu will feature 16 teams competing for a US$1 million prize pool and 15,000 DPC points.

In keeping with the rules for the new DPC season, both the prize pool and point distribution for the tournament has been redistributed as follows:

With a number of tier-one teams such as PSG.LGD and two-time The International (TI) champions OG electing to skip the first Major of the new season, MDL Chengdu will be the chance for both up and coming teams as well as the new rosters borne from the post-TI shuffle to get a leg up early in the DPC.

The regional qualifiers for the Major are on October 5-10, coinciding with the qualifiers for MDL Chengdu’s corresponding Minor, the Dota Summit 11, in line with the new qualifier format Valve announced a week ago.

The teams invited to the regional qualifiers will be announced shortly after the end of team registrations for the upcoming season on September 28.

The Chengdu event will be the tenth iteration of the MDL series of tournaments and will mark its return to China after being hosted in Macau and Paris, France last season.