The custom game’s growth shows no signs of stopping. 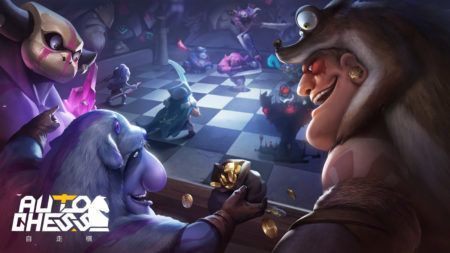 You never know when a custom game will become a massive hit, but Dota Auto Chess, like Counter-Strike and Dota before it, is a winner by any definition.

Since its creation, the developers, China-based Drodo Studio, has constantly updated the game with new features, such as season rewards, new chess pieces and a Dota Auto Chess app for Android.

And the developer is looking to keep the game’s momentum going, having partnered with Chinese streaming platforms Varena and Douyu.tv, as well as several Chinese esports teams to launch the Chinese Autochess Elite Community, reported VPesports.

The partnership aims to build a professional ecosystem for Dota Auto Chess by scouting for up-and-coming talent, then putting them through a series of trials to separate them from casual players.

Right now though, the CAEC is only applicable to local players, with no word yet on a global equivalent.