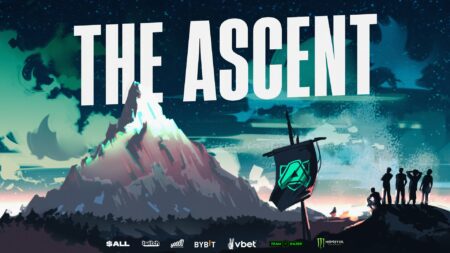 European organization Alliance has made changes to its roster in preparation for ESL One Malaysia and TI11’s regional qualifier.

Bulgarian support player Nikolay “CTOMAHEH1” Kalchev, who was released by the team at the start of August, will be replaced by Alliance’s newly signed talent, Andrey “Dukalis” Kuropatkin.

They have also signed Yaroslav “Limitless” Parshin as their new offlaner, while Kirill “Alagon” Pavlik becomes the team’s head coach.

After completing their DPC Western Europe 2021/2022 Div I Tour 3 run without securing a win, Alliance was relegated to Div II for finishing in 8th place.

“With a poor season behind us in Div 1 we are making changes to the core of the Dota2 team to better prepare for ESL and later TI qualifiers,” said Alliance’s CEO and performance coach Jonathan “Loda” Berg. “There is a lot that can be said but the core issue in my eyes has been a lack of connection between the players on the team, as well as us never being able to find and agree on our identity inside the game.”

The team was unable to qualify for The International 2022 through DPC points and will have to make it through the dreaded TI11 regional qualifier to punch their ticket to Singapore.

Alliance’s new roster is set to debut at ESL One Malaysia on August 23 but will be without support player Adam “Aramis” Moroz, who wasn’t able to secure a visa for the event. Instead, the team will play with stand-in Sakis “dEsire” Kartsampas who is on loan from Brame.