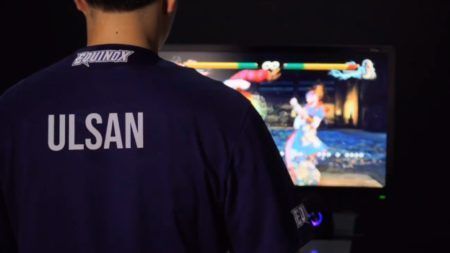 Ulsan played for Jordan-based FATE Esports year, but as Equinox is a North American organization, the Korean pro may appear in more Western tournaments this year.

He’ll be the second fresh recruit right after Japanese rising star, Jyotaro Tsunoda, who joined October of last year. The two previously fought against each other at the ONE Tekken Tokyo Invitational.

Ulsan will be competing next weekend at Evo Japan 2020, which is not part of the TWT.