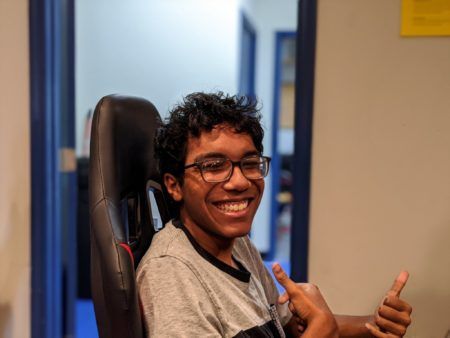 Justin “Ember” Jackson has set a new record for playing fighting games for the longest time.

For his record to qualify, Ember has to play his game of choice for the longest time possible and was allowed only 10 minutes of rest time each hour.

After a grueling 65 hours worth of playing his favorite fighting game title, Ember succeeded. His feat will, however, only be confirmed by Guinness early next year.

The proceeds of Ember’s stream will be donated to his chosen charity, the Chesapeake Chapter of the NAACP, according to a report by Dexerto.