The Fire Emblem protagonist will be available on January 28. 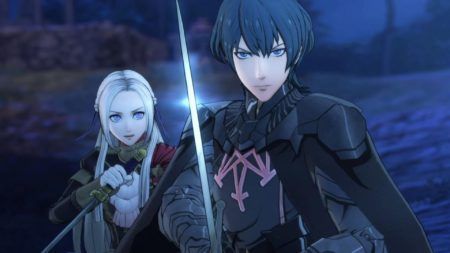 Super Smash Bros. Ultimate director Masahiro Sakurai announced today that Byleth from Fire Emblem: Three Houses will be the next DLC character to join the roster.

Hailing from Fire Emblem’s recent Switch installment, Byleth is the main protagonist of Three Houses, working as a professor at a military school.

In Fire Emblem, you can choose Byleth’s gender, so both male and female versions of the character will be added to SSBU.

Sakurai described him/her as a low-mobility, long-range character, using weaponry to zone out their opponents.

Byleth’s main arsenal is the Hero’s Relic, a weapon that changes depending on the direction you input:

Byleth will also be getting his/her own Garreg Mach Monastery stage.

Each location has its own features. For example, the Cathedral has platforms, while the Reception Hall has falling chandeliers. 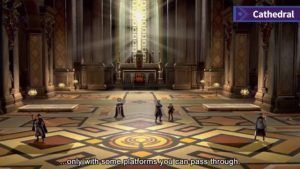 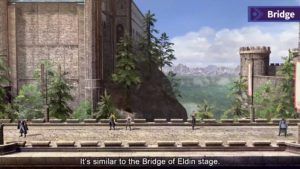 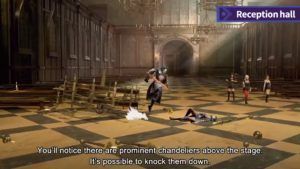 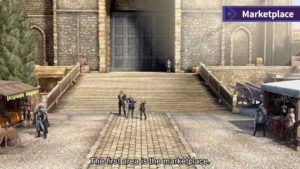 Players will also get a new set of eleven soundtracks from the Fire Emblem franchise and a whole new Spirit Board, featuring the house leaders and other popular characters from Three Houses. 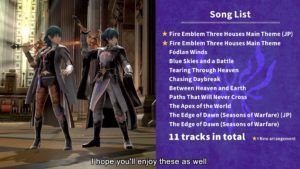 Byleth will be available in Super Smash Bros. Ultimate to Fighter’s Pass owners on January 28.