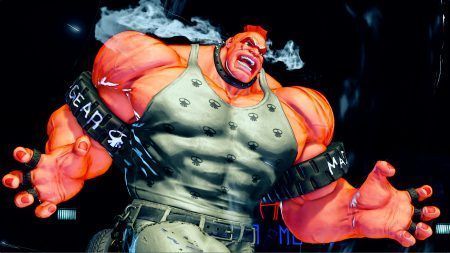 Along with the new online matchmaking changes to Street Fighter V: Champions Edition, Capcom has released a variety of character changes that have seemingly come out of nowhere.

The biggest nerfs were to Abigail, whose EX Nitro Charge now causes the opponent to fall to their knees on a grounded hit. While this doesn’t sound like much, it means that the move will no longer have the same corner carry or combo extension potential it previously had, heavily a huge part of Abigail’s game.

The other character who received a notable nerf is Rashid. The character’s hurtbox when using Whirlwind Shot has been increased. This lessens the character’s offensive pressure capability.

As for buffs, Ryu received a slight buff with his Thrust Strike V-Skill II. The counter-move now causes opponents to fall to their knees, which gives Ryu extra damage options.

Birdie can now cancel EX Bull Head or EX Bull Horn with his Chewing Time V-Skill II, which can be used to keep opponents in corners.

R.Mika’s Pumped Up! V-Skill II can now cancel into her V-Trigger II. The patch has also buffed all variations of Shooting Peach with the medium input’s active frames increased from 8 frames to 10 frames. EX Shooting Peach now has reduced hit back and knockback on the 2nd attack, making it easier to land a third hit.

The patch also adjusts some hitboxes that have been extended inward to prevent certain attacks from missing.

READ MORE: Evo 2020 still on track to push through with late July schedule