Here are the locations that have inspired the game’s incredibly-detailed stage. 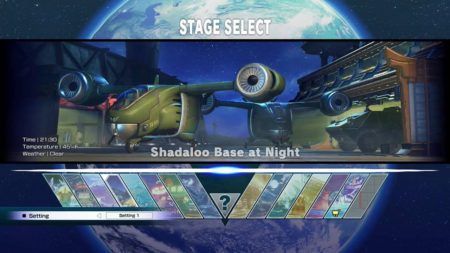 It’s been five years since the release of Street Fighter V in 2014 and while the game already features a fascinating diverse cast, some based on real-world champions, the incredibly-detailed stages where the bouts play out also deserve a closer look.

If you fancy yourself a massive fan of the game, perhaps it’s time to book a round-the-world ticket to check out these awesome locations, and when there, maybe do a cool fighting pose for a memorable picture.

Without further ado, here are the different stages and their real world locales. 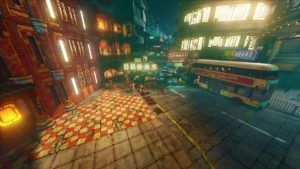 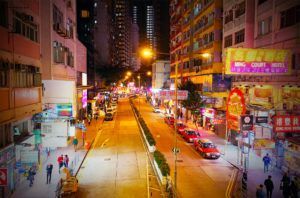 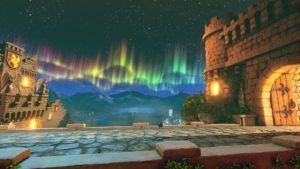 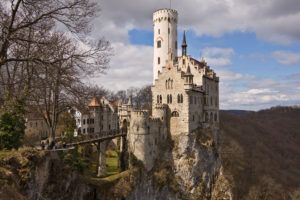 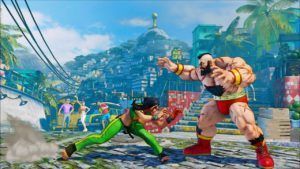 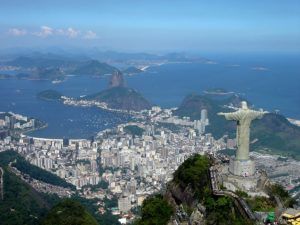 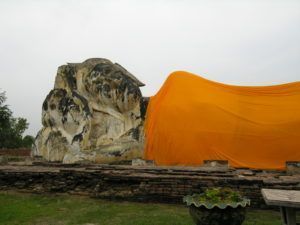 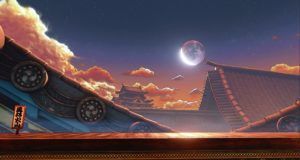 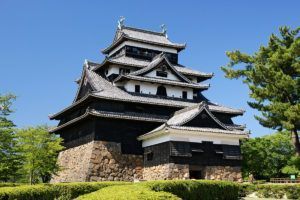 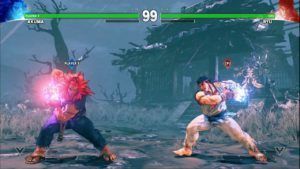 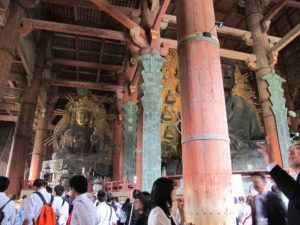 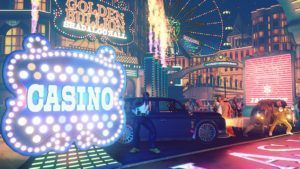 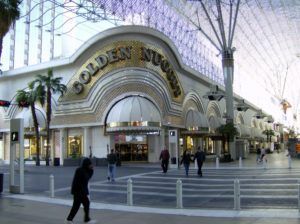 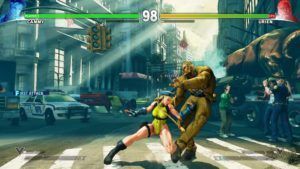 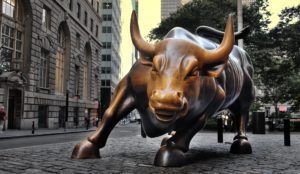 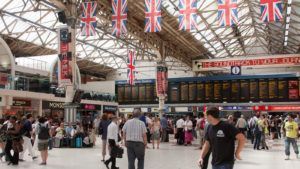