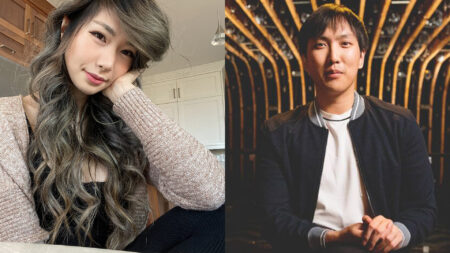 In one of their games, Leena showcased her killer Syndra in mid while Doublelift ganked the lanes with a jungle Nunu. The TSM higher-up even stayed true to her org name with a quick solo-kill in the mid lane.

Despite Doublelift’s superstar status, it was Leena who carried their team, landing a massive four-man stun with Syndra’s Scatter The Weak that handed over a quadra-kill to Tristana. With only one player left alive on the enemy team, Leena and her crew claimed Baron and paved their way to victory.

You can watch the duo’s stream highlights down below:

READ MORE: Doublelift returns to TSM as a full-time streamer