The upcoming revamps for Volibear and Fiddlesticks look amazing

This is our first look at the newly revamped heroes. 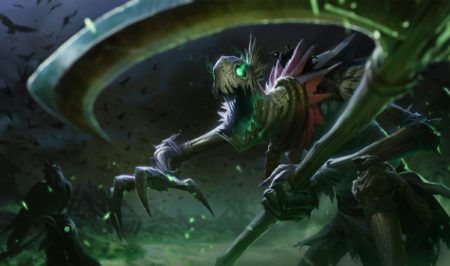 Riot has released a development video showing some of the work it’s been doing on the highly-anticipated visual and gameplay updates for Volibear and Fiddlesticks.

Lead champion producer, Ryan “Reav3” Mireles, explained that they wanted to make the scarecrow champion’s look more horrific. While the original green-eyed Fiddlesticks was already creepy, the newest model will send shivers down your spine. 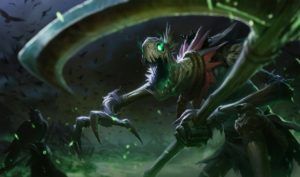 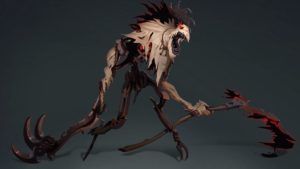 As for Volibear, his new look strips him of his armor to make him look more feral and savage.

While fans have been clamoring for a look more akin to his Eldritch Horror appearance in League lore, Reav3 confirmed that they will also release a timed-free Eldritch Horror skin with Voli’s relaunch for anyone who owns the champion. 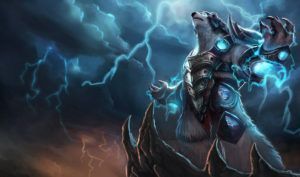 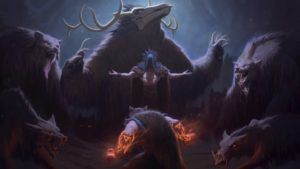 As for the next champion releases, Reav3 pointed out that there will be more champions coming out of League lore like Kai’Sa.

Reav3 also confirmed that there will be two champions, a new jungler, and a masked champion, coming out in a big summer event.

You can watch the full dev video down for yourself here:

READ MORE: New champion, Sett the Boss, is available in League of Legends