Destroy your doubt, face the future. 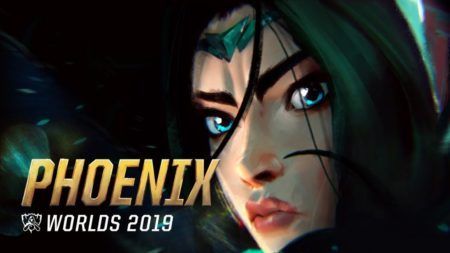 League of Legends Esports has just dropped Phoenix, the theme song for this year’s Worlds.

Constanza was also the voice behind the 2017 Worlds theme song, “Legends Never Die,” performed together with her rock band Against the Current.

Together with powerful lyrics, an epic beat, and stunning visuals, Phoenix is sure to hype up Summoners for the upcoming 2019 Worlds Finals on November 10 in Paris, France.