Ranked mode for Teamfight Tactics also on the way. 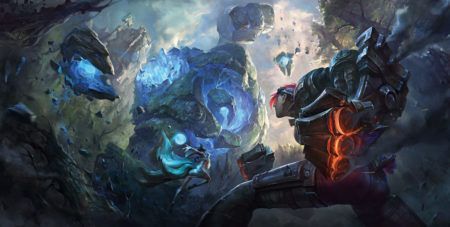 League of Legends players waiting for Patch 9.14 to drop this week will have to wait a little bit longer. Developer Riot Games has said that the next update will be part of a “slightly longer patch cycle”, due out on July 17.

Long-time LoL players are probably more familiar with the typical two-week patch cycle, but on the bright side, the extra time that the next update needs likely means good things as far as the new tweaks and features it will offer.

Among the most anticipated changes in Patch 9.14 are:

The upcoming patch will also allow users to disable the game’s allied chat feature. This will come in handy for users who prefer peace and quiet during gameplay. The updated feature will give players the option to enter matches with their teammates automatically muted.

In LoL’s current configuration, players can only mute their teammates individually using mute buttons on the match scoreboard.