Now you will know exactly how you died in that crazy teamfight. 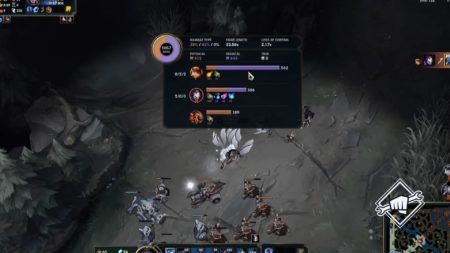 When a Summoner gets killed, the screen now displays an expandable pop-up. The summarized version of the pop-up features the damage type of the killer(s), the duration of the fight, and your champion’s loss of control.

Expanding the pop-up will show the specific abilities used against the player and the percentage between physical and magical damage that led to his death. The familiar “You have been slain” text remains and still appears for a few seconds.

“Our goal was pretty straightforward — we wanted to make Death Recap accurate, informative, and easy to read so you can meaningfully adapt to whatever your enemies are throwing at you,” said New001.

The new death recap will go live in Patch 9.14.