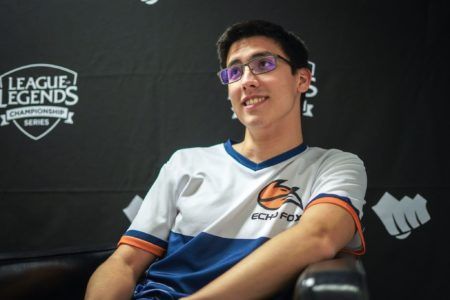 Riot Games has released a brief update regarding the future of esports organization Echo Fox in the League of Legends Championship Series (LCS).

In an expected move, the LCS will select a new partner that will replace Echo Fox. A 30-day application process similar to its 2017 system will be used to find a buyer for the soon-to-be vacant LCS spot and launch the team just in time for 2020.

Earlier this in July, US-based company Kroenke Sports & Entertainment and Echo Fox were in discussion regarding the latter’s LCS spot. However, the negotiations did not follow through as the former decided to pull out after a lawsuit was filed by P1/Sentinels over the negotiations.

The LCS had also issued an official warning to Echo Fox to “take appropriate corrective action” following an issue over racist comments made by a member of Echo Fox’s ownership group.