The kids are more than alright. 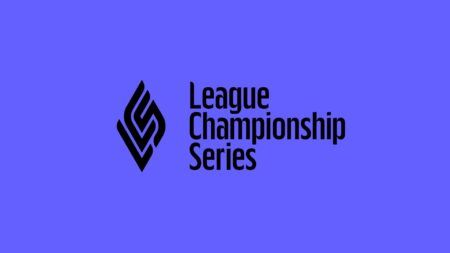 With the off-season shaking things up with superstar transfers and legends retiring in the NA region, the League of Legends Championship Series returns with a new look focused on putting its youngest and brightest talents in the spotlight.

While the LCS is known for establishing teams around longstanding veteran players, its recent season trailer sheds light on how the league is not what it used to be. LCS icons like Søren “Bjergsen” Bjerg and Yiliang “Doublelift” Peng have retired from the scene, leaving the region with a void in identity.

While fans may be sad to see their legends step away from the Rift, the LCS reignites the competition with an emphasis on the next generation of pros, mentioning the likes of Edward “Tactical” Ra, Victor “FBI” Huang, and Mingyi “Spica” Lu in the video.

If you’re not familiar with their names, these three players took the region by storm in 2020. In just one Summer Split, Tactical bolstered Team Liquid’s offensive game to a higher level and was named the 2020 Rookie of the Year while Spica helped reinstateTSM’s LCS domination with the team’s seventh LCS championship. As for FBI, the OCE ADC became a clinical playmaker for Golden Guardians in the 2020 Summer Playoffs. With all three being Academy players in previous years, it shows that the LCS takes pride in what it produces in its developmental league.

While these players are still young and still finding their place in the world of League, LCS caster Sam “Kobe” Hartman-Kenzler states that they’re definitely hungry for success.

The LCS will begin on January 15 with the brand-new Lock In tournament.