Who will book their spot for Worlds? 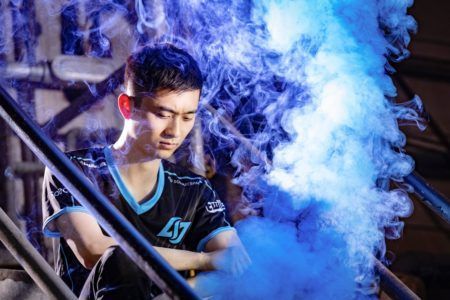 The League of Legends Championship Series (LCS) Summer Playoff Bracket 2019 is down to the final four.

Cloud9, Counter Logic Gaming, Team Liquid, and Clutch Gaming will be heading to the semifinals this weekend, August 17 at 2 p.m. PT and August 18 at 12 p.m. PT.

As the top team from the quarterfinals, Team Liquid chose Clutch Gaming to be their semis opponent. This left Counter Logic Gaming facing Cloud9 in the other semifinals match.