For the glorious evolution. 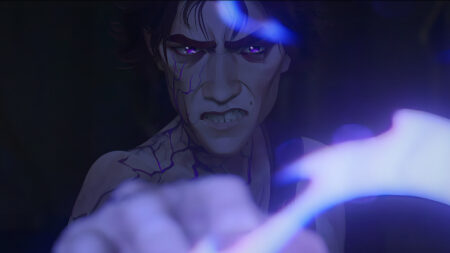 Riot Games and Netflix’s anime “Arcane” has introduced several colorful characters in the League of Legends universe, each with its own complexities and mysteries.

Aside from new faces Silco, Mel Medarda, and Vander, the series went in deep on the backstories of League of Legends champions Vi, Jinx, Caitlyn, Jayce, and Viktor.

Viktor, in particular, stole the hearts of many viewers because of his unfaltering determination to follow his dreams despite his handicap.

This Arcane fan tried to capture Viktor’s hardworking side in his intricate Arcane cosplay.

We were blown away by Gehe’s picture-perfect Viktor cosplay

Spain-based cosplayer Gehe (geheichou on Twitter) looks stellar in his Viktor cosplay from Arcane. The cosplayer nailed down the character’s look from the series, taking in Viktor’s bushy eyebrows and deep eye bags (from restless nights all dedicated to science).

He even took the effort to apply contour makeup similar to Fortiche Productions’ unique art and animation style. 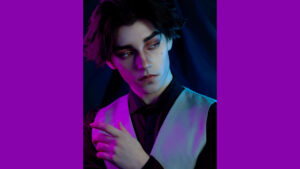 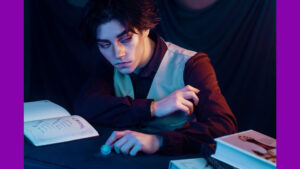 Here is a side-by-side comparison of his bare face and his Viktor cosplay makeup.

“This feels like line art plus flat colors versus high rendering,” he commented.

Aside from cosplaying, Gehe is also an artist and loves drawing Genshin Impact characters.