Bjergsen and BrokenBlade are back with some new blood. 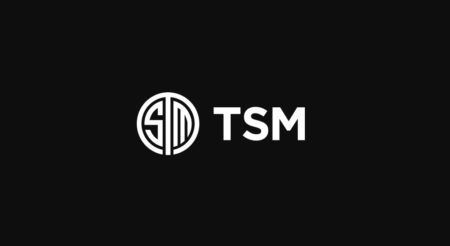 American esports organization Team SoloMid (TSM) has finally revealed its roster for the 2020 League of Legends Championship Series (LCS). The news came from an official blog post on the team’s website.

With the departure of Andy “Smoothie” Ta and Jesper “Zven” Svenningsen and the transfer of Mingyi “Spica” Lu to its Academy roster, TSM brought three new players to join the team’s LCS lineup.

TSM welcomes Dardoch, Kobbe, and Biofrost as the final pieces to their five-stack, joining veterans Bjergsen and BrokenBlade.

TSM’s Academy line-up has some solid returning talent in TSM members Spica and Treatz. With some experience playing on the LCS roster, the two will form the core of the team.

Rounding out the squad are Dhokla, Lost, and Evolved, who showcased their impressive skills at a TSM Scouting Combine.

Both teams will go under the wing of head coach Peter Zhang who has already been working with the team for the past season. Ham “Lustboy” Jang-sik and Haitham Algbory will work alongside him as strategic and assistant coaches, respectively.