Faker is back with some new faces. 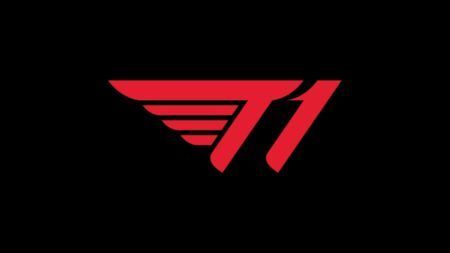 Korean esports organization SK Telecom T1 has made some significant line-up changes for the next year. Although SKT T1 is known to be a championship-ready LoL team with Lee “Faker” Sang-hyeok as its superstar, the team fell short during Worlds 2019, only tying up in 3rd place with Invictus Gaming.

However, these players have already found themselves new homes. Clid has already signed to Gen.G Esports while Haru got picked up by Hanwha Life Esports. Khan is set to sign with the current Worlds champions, Chinese team FunPlus Phoenix.

With Park “Teddy” Jin-seong, Lee “Effort” Sang-ho, and Faker being the veteran backbone of the team, T1 has taken time to bring in some youngbloods to revamp the team’s playstyle. Their latest acquisition was Kim “Roach” Kang-hui, a former top-laner for Gen.G.

Aside from players, T1 has also brought in Kim “Kim” Jeong-Soo and Lim “Comet” Hye-sung as coaches to lead the team in the LCK 2020 Spring season.