Perkz: ‘NA will be behind heading into MSI’

The region is still playing on the 11.5 patch. 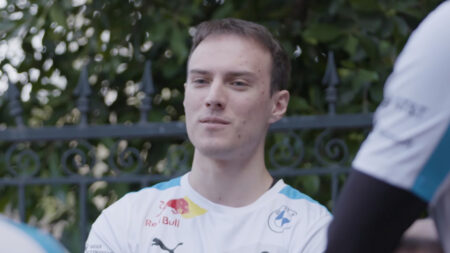 With NA still playing on the dated 11.5 patch, Perkz believes that their time playing in the Mid-Season Showdown will be an issue later on.

“What doesn’t make a lot of sense is that we’re the only region in the world that’s playing playoffs in the 11.5 patch instead of 11.6,” said Perkz. “We’re going to be behind heading into MSI, whichever team takes it, because the other teams have already been practicing on the patch so that’s kind of annoying.”

The C9 mid laner also saw his team’s two-week break during the MSS bracket as a confusing time since they’re now practicing on the updated 11.6 patch. Seeing as how most of the patch changes affect Perkz’s role, he commented that it might be better for him to play less solo queue.

With NA already having a reputation of being the weakest of the four major regions, Perkz believed that this setback in patch changes will further reinforce that the region is behind in strategies and gameplay.

Despite the patch discrepancy, Perkz is bringing a winning mentality to his future matches.

“I’m very confident in my grasp of the meta right now and my play in scrims and on stage,” concluded Perkz. “I just want to win the playoffs first and then I want to make NA proud at MSI, which is obviously the ultimate goal.”

You can check out the full interview down below: