Nintendo is releasing an updated Switch with longer battery life

But it will look exactly the same as the original console. 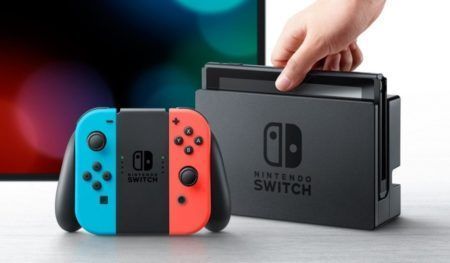 Along with the newly announced Nintendo Switch Lite, Nintendo will soon be releasing an upgraded version of the original Switch with better battery life.

The new model will look identical to the original, but its battery will last up to nine hours compared to the original’s 2.5 to 6.5 hours of battery life.

However, Nintendo has also stated that battery life for the new Switch depends on what game is being played. The Legend of Zelda: Breath of the Wild on the updated model will last up to 5.5 hours, compared to three hours on the original.

The updated Switch is set to release in mid-August this year for US$300 — the same price as the original.