A promising new venture dedicated to growing the SEA scene. 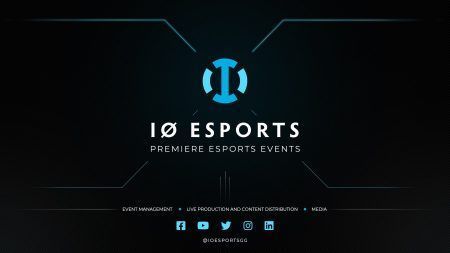 After the recent reveal that Dota veteran Chai “Mushi” Yee Fung has returned to the Southeast Asian region with Team IO Dota 2, the backers behind his team have officially revealed themselves as IO Esports. The group is a rebrand of Mineski Events Team (MET) Malaysia.

Kenichi Yap, CEO of IO Esports, confirmed that the separation between MET Malaysia and Philippines-based Mineski Global was amicable, citing differing goals as a key reason for the move.

“The decision to spin-off from Mineski is due to our differences in strategic planning and the direction of the company,” Yap explained. “We have parted ways with Mineski on good terms.”

While IO Esports now operates independently from Mineski, it will continue to run Mineski Infinity cyber-cafes under a new franchise deal.

Speaking to ONE Esports, IO Esports Director of Business Development Lee Heng Leon confirmed that both Mushi and his teammates, including Khoo “Ohaiyo” Chong Xin, are not part of management in any way.

“IO Dota 2 is one of our first teams to compete on a global level and we provide oversight for this team,” he added.

Lee has also teased that more details about the company’s plans will be revealed soon. If you want to keep up with IO Esports’ upcoming events and plans, follow them on Facebook.