Hands-On: Final Fantasy VII Remake lives up to the hype

The game pays homage to the original, but adds in enough modern elements to make it feel fresh. 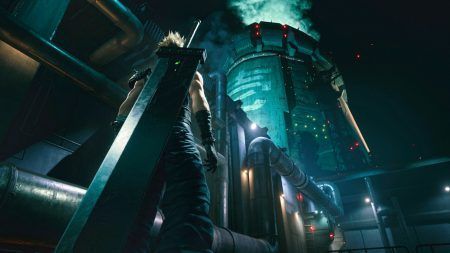 Final Fantasy VII Remake is one of the most highly-anticipated games of 2020, but after years of waiting for it, will it live up to the hype?

We were able to try out the game at a PlayStation event in the Philippines last weekend.

The playable demo was set during Cloud and Barret Wallace’s attack on the Shinra Mako reactor in Midgar. 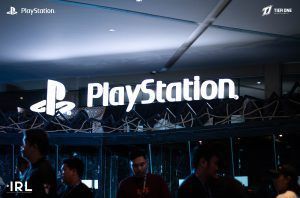 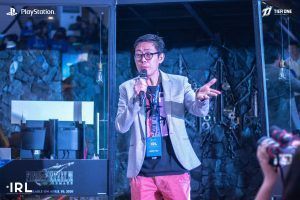 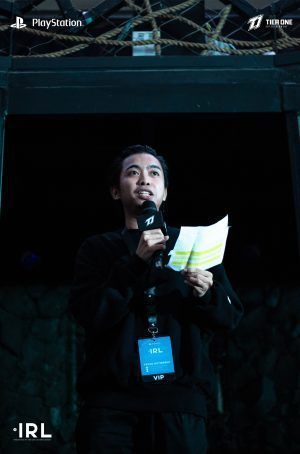 The short demo we were able to test was linear but memorable. Though the distance the demo covered was small, the multi-level energy facility looked vast.

There were plenty of Security Officer and Monodrive drones along the way for players to practice the new combat mechanic of the game on.

The newly reworked combat system looks and feels smooth. Players will be able to utilize the normal attack button to build up their Active Time Battle (ATB) gauge charges, which is for battle commands like using abilities, magic, or items.

In terms of defensive options, players can either block incoming attacks and lessen the damage taken by using the guard button (R1) or dodge attacks by pressing the circle button.

With the game’s combat system happening in real-time, players may also switch between different party members whenever they choose to by pressing up-or-down.

Using the game’s Tactical Mode pauses the game and gives players enough time to make well-thought-out decisions; while in Tactical Mode, players may choose to give another character battle commands, instead of swapping.

What we found troublesome during the demo were the camera angles. When going up against airborne enemies like drones, they sometimes make the third-person camera angle spin around, especially if you’re fighting in an enclosed space.

We also got to experience one of the early boss fights in the game. The Scorpion Sentinel has multiple attacks: the first is Electrostomp, which has its front legs smash the ground, and knock players back. It also has a Target Scanner attack that fires a laser to a locked-on target character and Mark 99 Launchers attack that fires multiple homing missiles.

The demo also introduces the Stagger system, which lands certain attacks or deals large amounts of damage on enemies that temporarily knock them off-balance.

Once they’re off-balance, players need to use spells and abilities to fill the enemy’s focus gauge and stagger them. Staggered enemies take more damage.

Other aspects of the game that weren’t included in the demo were the item and inventory mechanics, leveling, and different Materias.

The Final Fantasy VII Remake release date was recently moved to April 10, 2020, due to Square Enix adding in some finishing touches. The game will also be released in episodic installments, but Square Enix has yet to announce when the second episode is going to be made available. 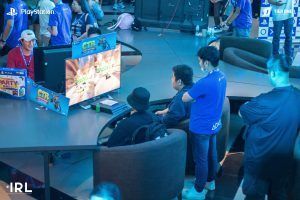 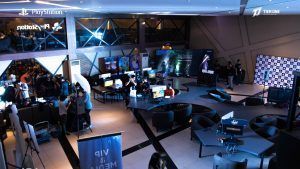 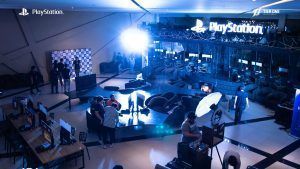 READ MORE: 7 things you might have missed in the latest Final Fantasy VII Remake trailer