Gen.G boosts expansion efforts with $46 million in recent funding round. 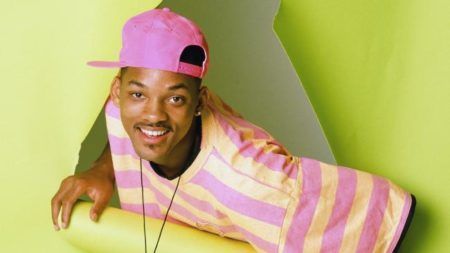 The esports industry just got a huge buff that’s going to be hard to nerf.

Gen.G (Generation Gaming), a global esports organization with an active presence in eight professional esports leagues, has just secured US$46 million from a diverse group of Silicon Valley angel investors and high-profile individuals including the Fresh Prince himself Will Smith and Japanese football legend Keisuke Honda, reported CNBC.

The global esports industry’s growth has been steadily rising over the past years, and according to research firm Newzoo, is estimated to generate over US$1 billion in revenue in 2019. Gen.G’s recent funding round represents a subsequent boost to the excitement surrounding esports.

Based in Korea, China, and the U.S., Gen.G has teams in Overwatch, League of Legends, Heroes of the Storm, Fortnite, Apex Legends, and other esports titles.

The Asian region has been dubbed as the epicenter of esports, with multi-title leagues and tournaments organized year after year. The growth of esports in North America, Europe, Latin America and other countries has also brought more attention to the industry.

Among the high-profile individuals posting their support for the esports organization are LA Clippers minority owner Dennis Wong, former chairman of U.S. investments for Alibaba Group Michael Zeisser, MasterClass co-founder and CEO David Rogier, as well as actor Will Smith and Japanese soccer player Keisuke Honda through their Dreamers Fund.

Tech-focused venture capital firms New Enterprise Associates and Battery Ventures have also backed Gen.G to secure its funding round. Conductive Ventures, Canaan Partners, and Stanford University were also announced in the roster of investors. Silicon Valley Bank has also signed as the marketing partner of Gen.G, working with the organization towards future events, creative content, and commercial endeavors.

Gen.G CEO Chris Park, a former executive vice president at Major League Baseball, said that this series had been oversubscribed and the organization had “to take a step back a bit and determine the right kinds of partners” for what they were planning to do and that the investments have helped show the “incredible excitement” in esports.