The Internet hates it, but is it really that bad? 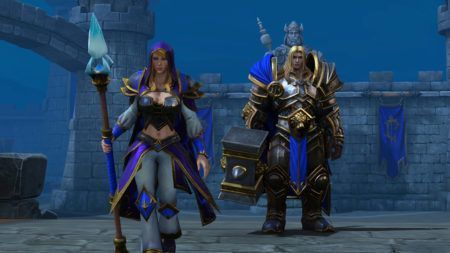 Warcraft III: Remastered launched yesterday, and has gotten the full HD remake. The game includes both Reign of Chaos and The Burning Crusade expansion pack.

Here a quick peek at what the finished game looks like: 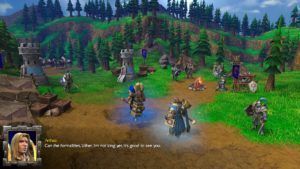 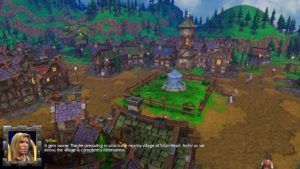 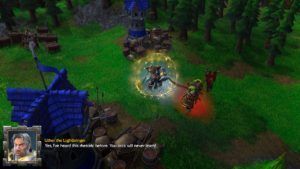 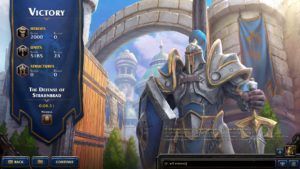 Players can replay the classic Warcraft III storyline that includes all of the classic characters back in Azeroth.

And, yes, Blizzard decided not to retcon the campaign’s story arc to fit in with World of Warcraft’s storyline. 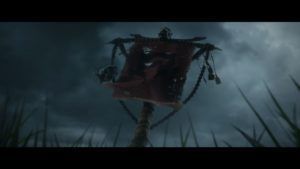 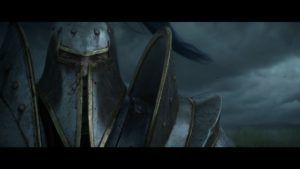 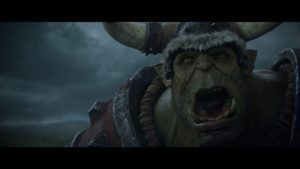 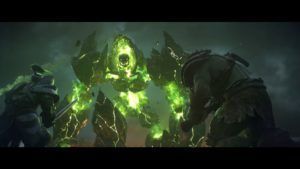 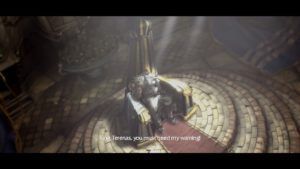 They’ve also redone the cinematics from the campaign. 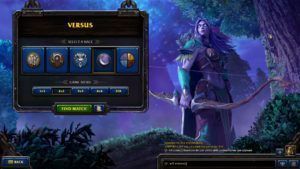 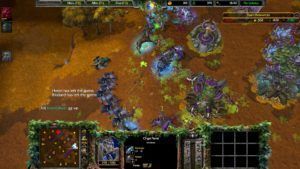 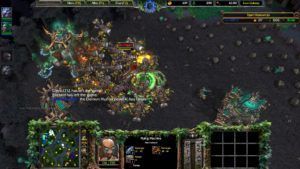 We tried out every mode, and the connection seemed stable with no major issues to report. But if you plan on queuing alone, be prepared to play with those who are still in the process of learning the game. 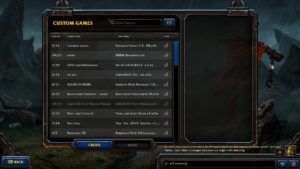 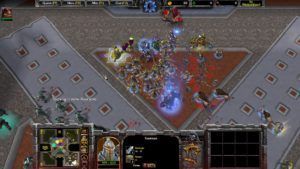 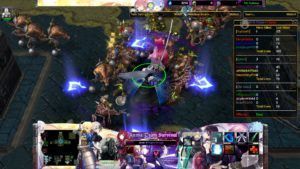 This was arguably the most entertaining feature of the remaster, bringing back fond memories.

The community has remade popular maps like Footmen Frenzy, Tower Defense games, Hero Brawlers, and Tree Tag. And, despite the ping being very low, the games were still playable. 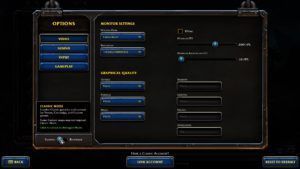 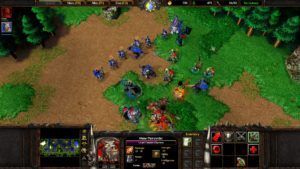 Players can also switch back to the old Warcraft III with classic graphics by going to the options menu.

While the game has only been out for a day, fan reaction so far has not been positive.

The current consensus is that Blizzard did not release the same game they promised after revealing the remastered version during BlizzCon 2018.

Warcraft III: Reforged has been plagued with multiple launch day issues, and some fans are even asking for refunds on Blizzard’s official forums. The game is also being bombarded with negative reviews on Metacritic with an overall user score of 1.8 with 1,099 ratings as of this moment.

However, our own experience has been quite different, as we haven’t run into any of the issues people are complaining about.

Look out for our full review of Warcraft III: Reforged next week.