The game’s release has been pushed back a month for a “final polish”. 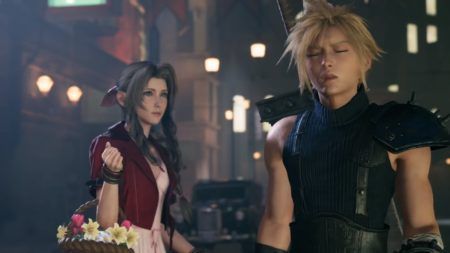 Square Enix has announced that the Final Fantasy VII Remake release date has been pushed back to April 10, 2020.

The game was previously scheduled to release on March 3, 2020.

The delay was confirmed by Square Enix producer, Yoshinori Kitase, on the company’s official blog.

Kitase explained that they needed “a few extra weeks to apply final polish to the game.”

On behalf of the whole Square Enix team, Kitase apologized to their fans and asked them to “wait a bit longer.”

Final Fantasy VII Remake was announced by Square Enix during Sony’s 2015 E3 press conference and was extremely well-received by the fans.

The game has been in development for at least five years, and will be released in an episodic format. There is still no release date set for the second episode of the Final Fantasy VII Remake.