Esports is now an official sport in Sri Lanka

Expect to see more involvement from Sri Lanka in the esports scene soon. 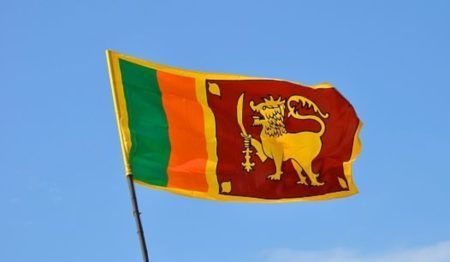 Sri Lanka is now the first country in South Asia to recognize esports as a legitimate sport. The country’s Ministry of Sports made the declaration official on October 2.

The declaration was first made on September 26 by Sri Lankan Minister of Telecommunication and Sports Harin Fernando.

The landmark decision is the result of a decade-long effort by the Sri Lankan Esports Association (SLESA). The appearance of esports as a demonstration sport in the 2018 Asian Games, and more notably the participation of Sri Lankans in it, prompted the National Olympic Committee of Sri Lanka (NOCSL) to endorse its official recognition, in turn significantly aiding the cause of esports in the country.

Esports is one of the fastest-growing sports in the country. Proof of this is the recently concluded qualifying round for the Inter-School Esports Championship, which saw the participation of a record number of more than 150 schools from across Sri Lanka.

Sri Lanka now joins the likes of South Korea, France, and Germany, among others, in recognizing esports as an official sport.

In addition to changing the landscape of sports on a national level, esports is also making huge strides in international competition. This year marks esports’ debut as a medal event at the biennial Southeast Asian Games. The regional multi-sport competition will take place in the Philippines this December.