Command & Conquer Remastered Collection is coming out this June 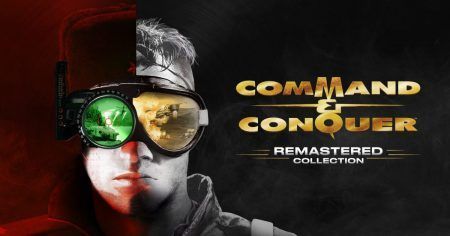 Electronic Arts’ classic real-time strategy game, Command & Conquer, is making a comeback this year with a Remastered Collection set to release in June.

The collection includes the original Command & Conquer Tiberian Dawn, and its sequel, Red Alert, along with the expansion packs The Covert Operation, Counterstrike, and the Aftermath.

To make old (and new) players appreciate the title that “defined the RTS genre,” C&C and Red Alert have been fully remastered to run on 4K resolution.

All units and structures have been improved with sharp details and vivid colors. This also includes cinematics and cut scenes. A feature in the solo mode will let players switch between the original and the remastered’s graphics for comparison and nostalgia.

The Command & Conquer: Remastered Collection drops on June 5 for US$20.

A pre-order is already available on Steam and Origin, with limited freebies such as an art book and pins.