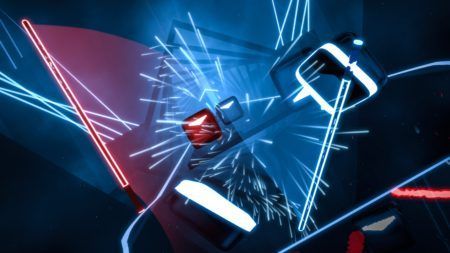 The acquisition though, will not change anything, as the Prague-based indie development studio will continue updating its games and developing new titles together with Facebook’s VR gaming group Oculus Studio.

Oculus’ Director of Content Mike Verdu promises to fans that “Beat Saber will remain intact” despite the merge, and that Beat Games will be improving the game, this time with more support from Facebook.

“The Beat Games team will operate the same way they have to date as an independent studio, and they’ll continue to work on Beat Saber across all currently supported platforms,” said Verdu in a blog post.

The company believes that “next year is going to be an incredible one of VR game launches and announcements” and are currently exploring more ways to up their VR game.

READMORE: MidOne returns to the SEA region, teams up with ninjaboogie to form SEAMonkeys