Upside Down portals from ‘Stranger Things’ have appeared in Fortnite

Is the world of Fortnite about to be turned upside down? A collaboration between Fortnite and the Netflix hit show, Stranger Things, may be coming soon.

While nothing official has been announced yet by either Epic or Netflix, some eerie inter-dimensional portals have recently appeared in Mega Mall. 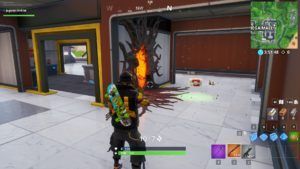 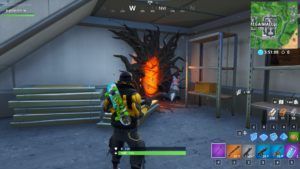 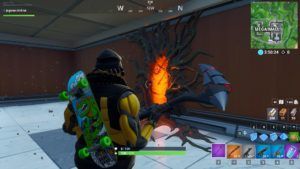 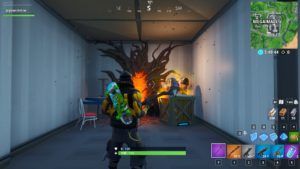 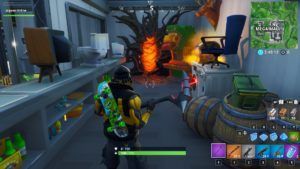 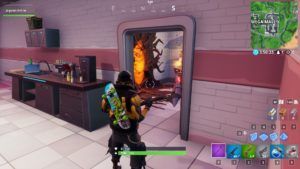 We’ve spotted six portals around the mall, all complete with deadwood, floating spores, and an ominous orange glow. When entered, you escape through another portal, but it’s not as random as you think. The portals are paired with each other. Thus, you can strategically use them to either flank an enemy squad or make a quick getaway. 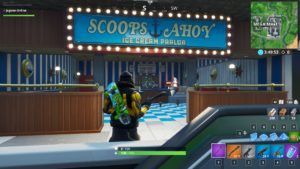 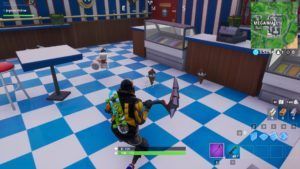 This isn’t the first time the world of Stranger Things has collided with Fortnite. Two months ago, the Scoops Ahoy ice cream parlor from the show was added to the game.

You can also find ice cream cones that provide +5 health, scattered in and around the parlor.