Aspiring creators will be able to design their way to a huge prize pool. 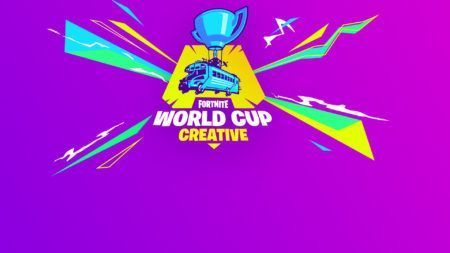 If you’re good at building stuff and terrible at taking out other players, you can still win a share of a US$3 million prize pool that’s up for grabs.

That’s because Fortnite: Battle Royale developer Epic Games has announced that they will also be hosting a World Cup competition for the game’s “Creative” mode.

While it may be a surprise to see Fortnite’s sandbox building mode get its share of the spotlight in the game’s marquee esports event, the decision seems sensible enough on Epic’s part. While esports titles are generally shooter, fighting, or strategy games, the spectacle of the US$30 million Fortnite World Cup will be a good avenue for the developer to give its game’s other modes more exposure.

The US$3 million Fortnite World Cup – Creative will hold Trials that features five events, each focused on a new Creative game, from April 29 to June 7. Aspiring Fortnite Creators will have a chance to build and submit their best clips of their creations using the event specific hashtag on Epic’s YouTube channel every week.

Fifteen of the best participants from the Trials will then be selected to face off in the ultimate Creative competition at the Fortnite World Cup Finals in New York City from July 26 to 28. For the rules and more information on the event, check out Epic’s official announcement.

Fortnite first introduced its Creative mode to owners of the game’s battle pass last December 6, then made it fully available to all players on December 13. Creative mode expands on the battle royale mode’s “build” mechanic, which lets players construct structures that range from simple walls to towering skyscrapers from materials harvested in the map.